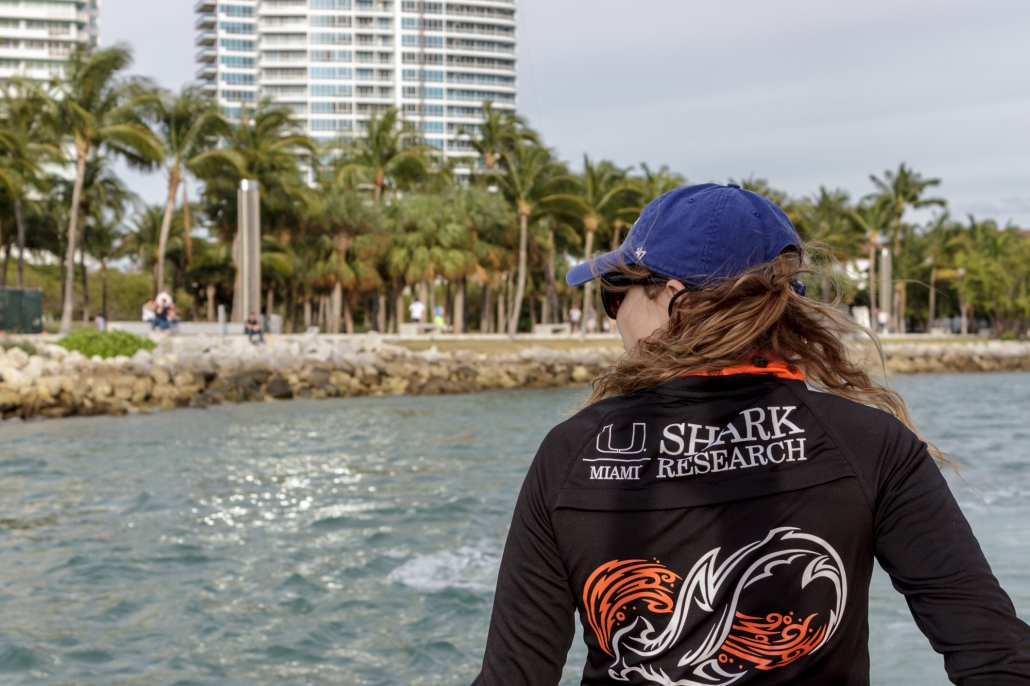 Coastal marine habitats are some of the most ecologically and socio-economically important on the planet, and around 40% of the population of the United States lives on a coastline. As a result, human-induced changes are altering the ecosystems of these habitats. A variety of flora and fauna, including sharks, that were previously associated with pristine, undisturbed habitats are now living in increasingly stressful environments. However, a large variety of marine animals are thriving in close proximity to humans, suggesting that they have adapted to new stressors, food sources, and predators.

As these human-induced processes and patterns persist, it is important to understand how the animals’ biology and physiology, behavior, and life-history has changed to allow them to survive. Urban areas can serve as laboratories for studying the ecological and evolutionary selection processes that affect threatened species. However, the ramifications of urbanization on the basic life history, health, and connectivity of coastal shark populations remain unknown.

Coastal Florida presents a variety of reef, mangrove, and estuary habitats that provide essential living and breeding grounds for a variety of fish species, and these waters contain high densities of ecologically important marine predators such as sharks. However, Florida has been identified as a global hotspot for “coastal syndromes,” areas marked by a series of synergistic stressors such as habitat fragmentation, eutrophication, exploitation of biotic resources, and water run-off. Northern Biscayne Bay has been heavily impacted by the 2.5 million people living around Miami. The port of Miami is ranked as one of the largest ports by volume in the United States and the Biscayne Bay watershed encompasses the city of Miami, the 44nd largest city by population in the United States. Consequently, the ratio of weekend recreational boating traffic within Miami-Dade County is the highest of any county in Florida. As such, northern Biscayne Bay is a highly polluted, degraded and urbanized environment. Accordingly, the overall scientific goal of our current research is to understand how coastal urbanization affects the distribution, movements, and immunological health of coastal sharks in South Florida.

Some of the major objectives of this work include:

1. Determine shark distribution, habitat use and residency patterns of sharks across a gradient of habitats from highly altered/developed to relatively pristine.

2. Examine shark use of a highly developed and disturbed urban water system in South Florida.

3. Assess the immune status and condition of sharks in urbanized versus non urbanized areas.

4. Evaluate shark diet and nutrition of across a gradient of habitats from highly altered/developed to relatively pristine.

5. Assess reproductive status of sharks in urbanized versus pristine areas.

Check out some publications! 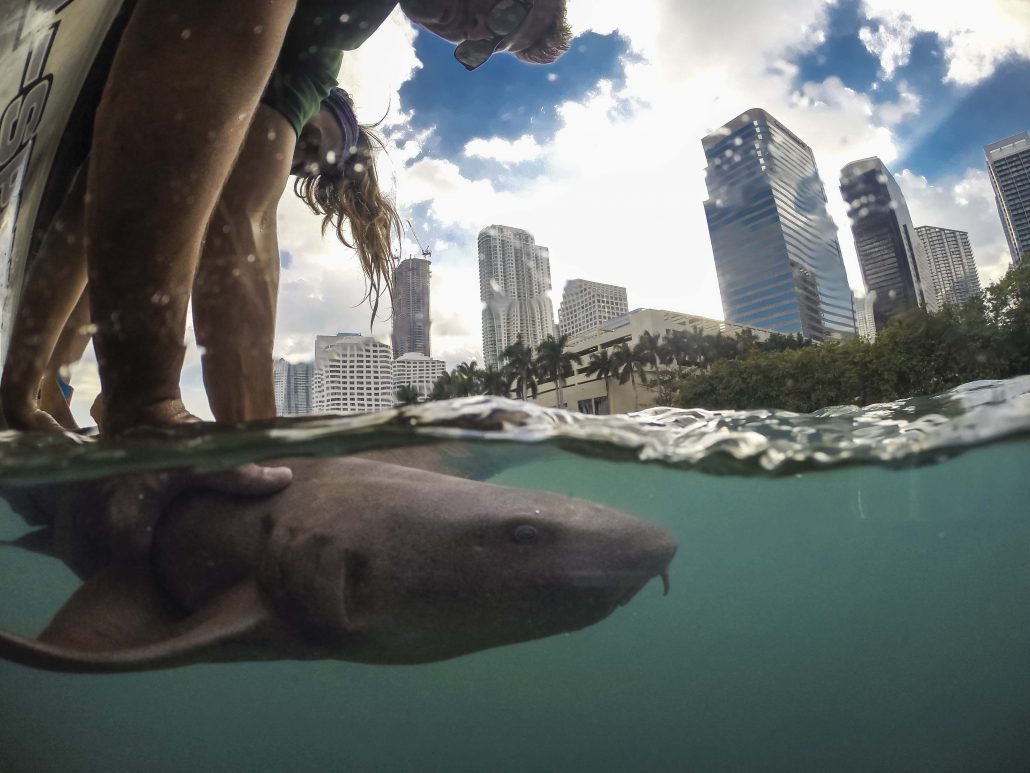 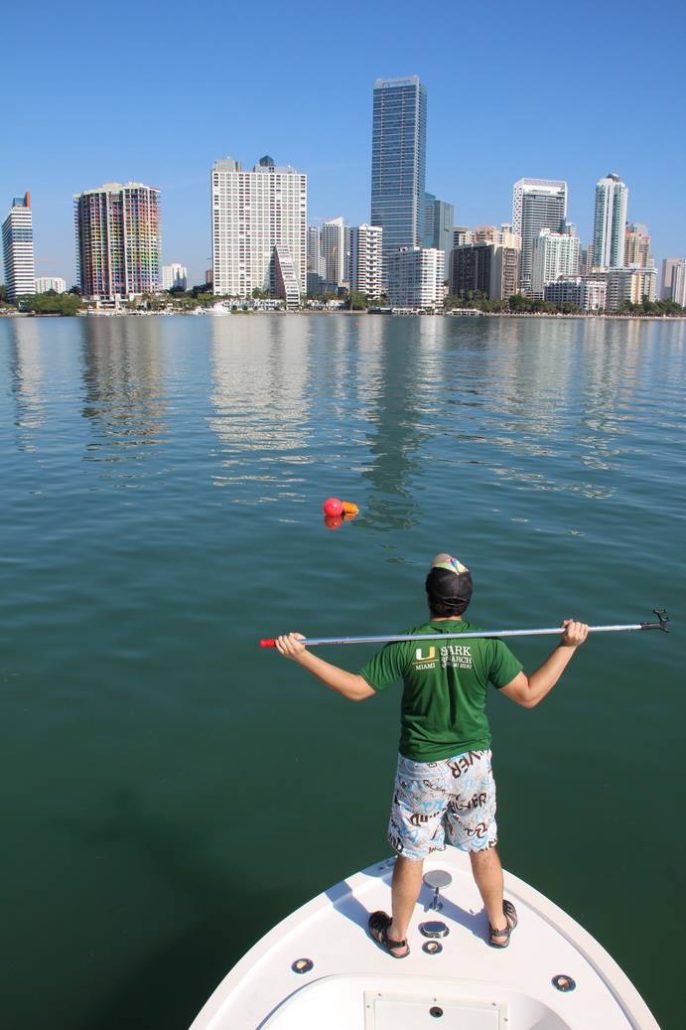 This project aims to determine shark distribution, habitat use, and residency patterns of urbanized sharks across a gradient of habitats from highly altered to relatively pristine. 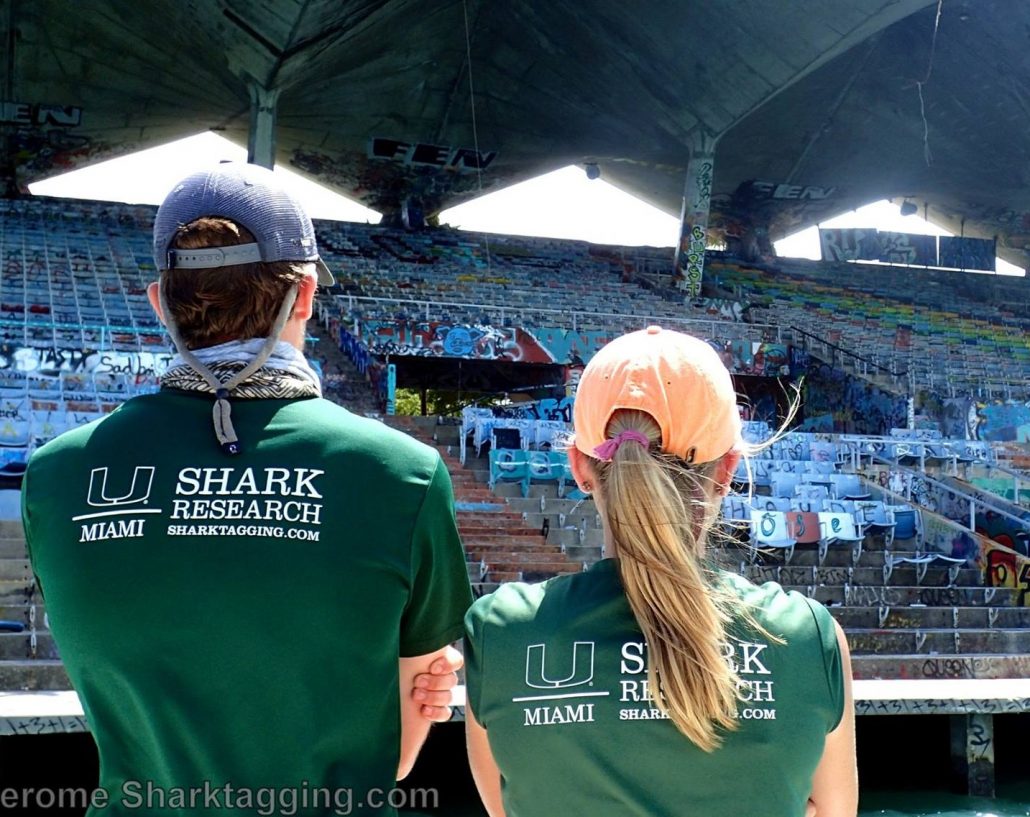 They may not be cute and cuddly, but sharks add beauty and diversity to our planet’s oceans. Many populations of sharks are in great decline and need immediate scientific and conservation attention. However, researching these apex predators is neither easy nor cheap. To ensure SRC’s tracking studies of sharks continue, please consider adopting a shark!
For this project, an acoustic tag is surgically implanted into the shark’s abdomen, and it collects data about the shark’s localized movement patterns when it is within range of a receiver. Receivers in our array are located across Biscayne Bay and even up into the Miami river! While acoustic tags do not communicate with satellites or provide near real-time tracking like the tags used in our other shark movement project, a short report on your shark’s whereabouts can be provided to you on an annual basis, when we retrieve the receivers and download the data.

Individuals, corporate groups, classes and entire schools are welcome to collectively adopt sharks. What a way to enrich your educational experience! 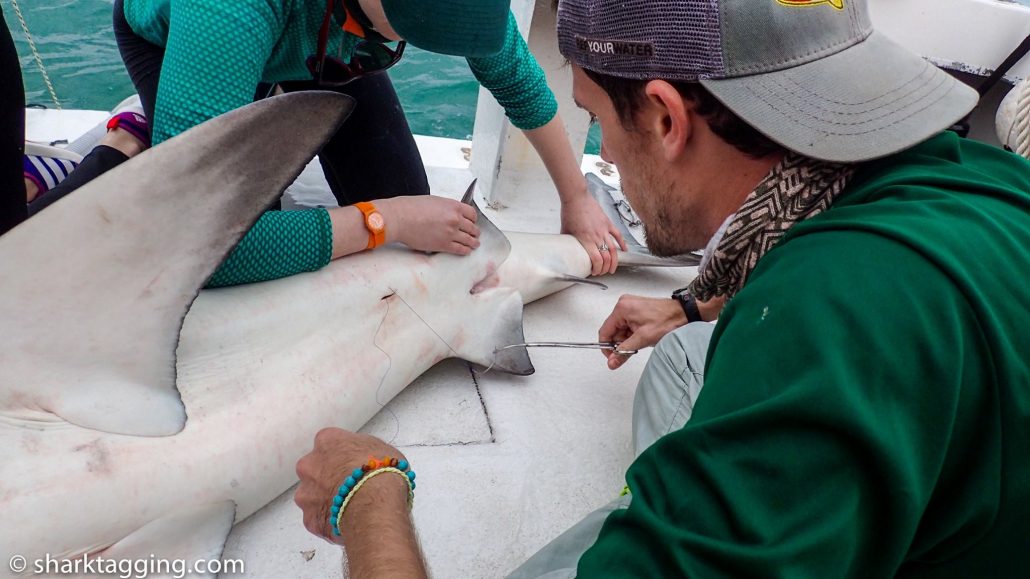 Figure (above): SRC Graduate student Robbie Roemer performs surgery on a juvenile bull shark to insert an acoustic tag. Each acoustic tag is the size of an AA battery, and “pings” to communicate with receivers when within a range of 600m. The presence of acoustically tagged sharks within our receiver array is used to determine habitat use and movements patterns.

Animals living in urban landscape face different threats and stressors than those who inhabit a pristine and clean environment. Along Florida’s coastline – which has been identified as a hotspot for “coastal syndromes” globally – habitat fragmentation, eutrophication, species loss, and water run-off has been identified. Research has documented decreases in fish abundance and diversity in these degraded habitats. However, information regarding top predators, particularly sharks, is lacking.

This is of significant conservation concern, as sharks are both ecologically important and vulnerable to exploitation. Despite the significant diversity of shark species and life-history stages in Florida, the ramifications of urbanization on shark behavior and health remains unknown. There is a need to better understand how urbanization can be managed to conserve natural marine resources, while maintaining socioeconomic growth. To our knowledge, there have not been other studies explicitly examining how coastal urbanization has affected the behavior and health of sharks. Policymakers need this data to make informed decisions and implement effective conservation strategies and to understand and predict how development of coastal areas can impact their ecology.