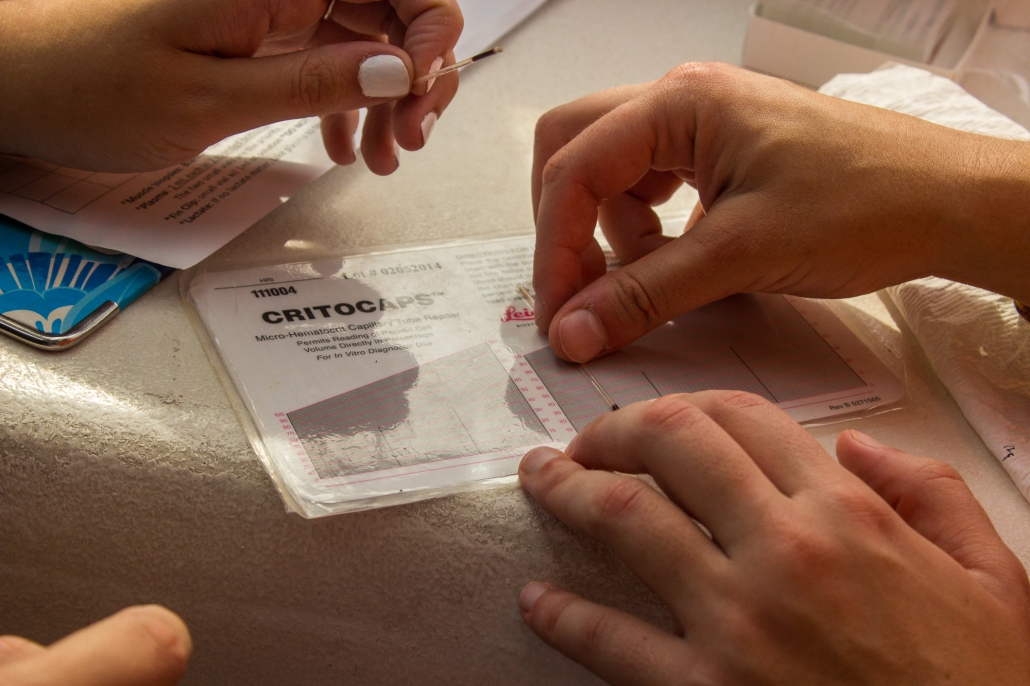 The environments occupied by sharks present numerous stressors that challenge their growth and survival, and even dictate their behavior. These changes are all moderated by the physiology of these animals and how it is affected by change. Our lab conducts research at the conservation physiology nexus, using sharks as a model system to understand stress (acid-base balance, oxidative capacity), energy storage (triglycerides and other metabolites), pace of life (bio-logging), happiness (serotonin), and reproduction (hormones). This work also has a strong applied component and data are used to gain insights on shark vulnerability to fishing practices, how they mitigate the costs of challenging life-history phases, and how they are affected by changes in their habitat such as urbanization.

Using a standardized fishing technique, we studied the sublethal (blood physiology and reflex impairment assessment) and lethal (post-release mortality with satellite tags) outcomes of fishing stress on 5 species of coastal sharks (great hammerhead, bull, blacktip, lemon, and tiger). We detected species among species in whole blood lactate, partial pressure of carbon dioxide, and pH values. Lactate was significantly with lactate emerging as the sole affected by increasing hooking duration and shark size. We also tagged animals to look at their post-release survival, and we found that nearly 100% of all tracked tiger sharks reported for at least 4 weeks after release, which was significantly higher than bull (74.1%) and great hammerhead (53.6%) sharks.

In the Gallagher et al. (2014) paper, we present these results and discuss the mechanisms that may lead to these stark differences. Listen to the PODCAST in the player below. Available for download on SoundCloud. Catch and release practices are growing in popularity worldwide, and data from this project will be used to determine which fishing methods and guidelines are most sustainable for various species. Furthermore, as protective measures for sharks increase, this project will help identify previously overlooked sources of loss or mortality, thus strengthening future decision-making.